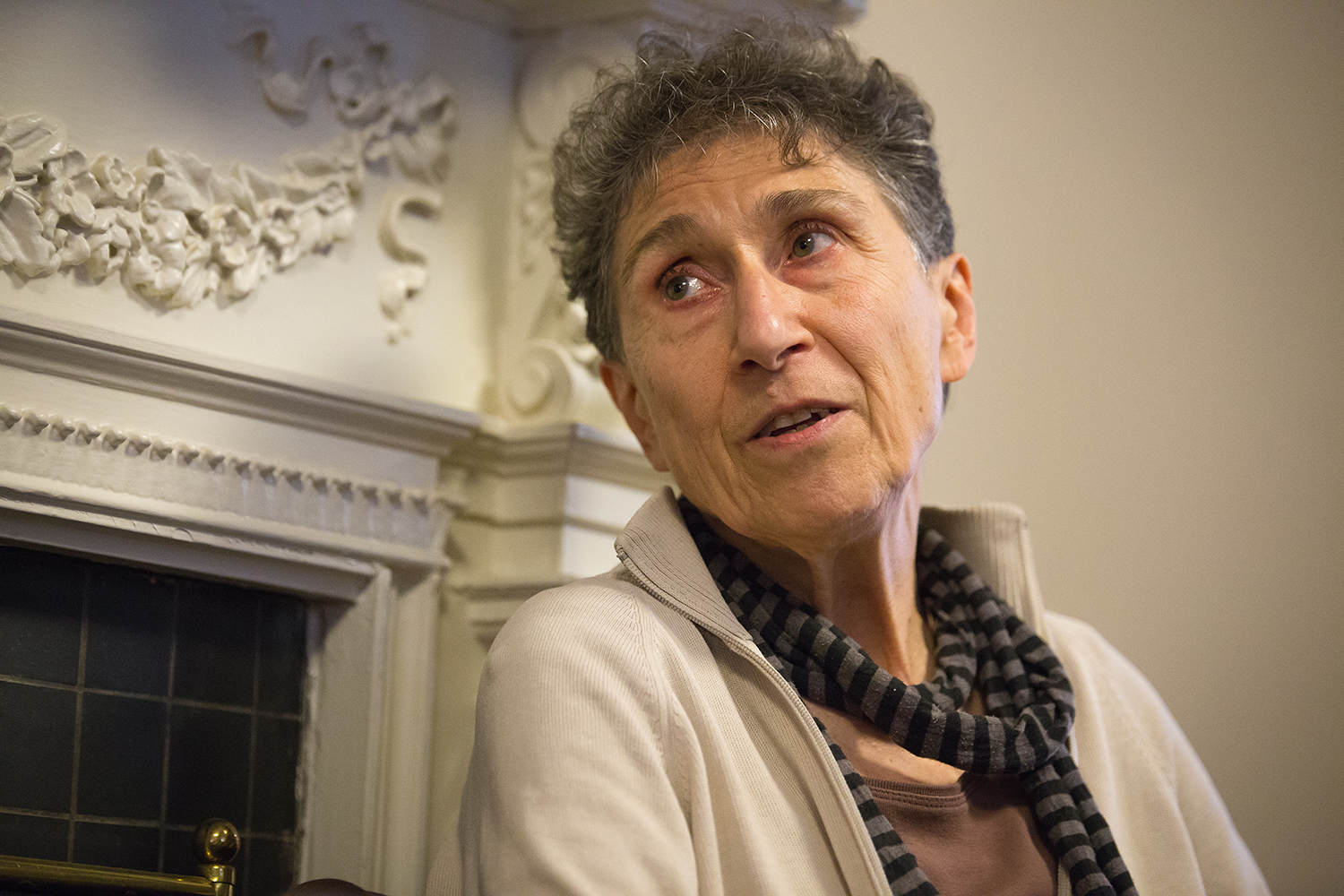 Collective and Talbot Rice Gallery present an open public lecture with leading feminist thinker Silvia Federici, addressing interpersonal and institutional violence against women as discussed in her new book Witches, Witch-Hunting, and Women, which offers powerful tools for understanding collective resistance to victimisation in the past and today.

Silvia Federici is a feminist writer, teacher and activist. In 1972, she co-founded the International Feminist Collective, which launched the Wages for Housework campaign. She has been instrumental in developing the concept of ‘reproduction’ as key to class relations, and central to forms of autonomy and the commons. Federici is celebrated for her decades of research and political organising, is active in anti-globalisation movements, the US anti-death penalty movement, and student and teacher struggles against the structural adjustment of African economies and educational systems. She has written numerous influential books on capitalism and feminist movements, including Caliban and The Witch: Women, the Body and Primitive Accumulation (2004), Revolution at Point Zero (2012) and published this year Witches, Witch-Hunting, and Women and Re-enchanting the World: Feminism and Politics of the Commons.

A small bursary fund is available to support childcare and caring costs. Please contact us via email by 1 November 2018 to apply.

Silvia Federici’s lecture is a partnership between Collective and Talbot Rice Gallery hosted in the context of artist Jesse Jones’ Tremble Tremble and artist Petra Bauer and sex worker-led organisation SCOT-PEP’s Workers! The event is a primer for REPRODUCTION a summer school taking place at Collective in June 2019.