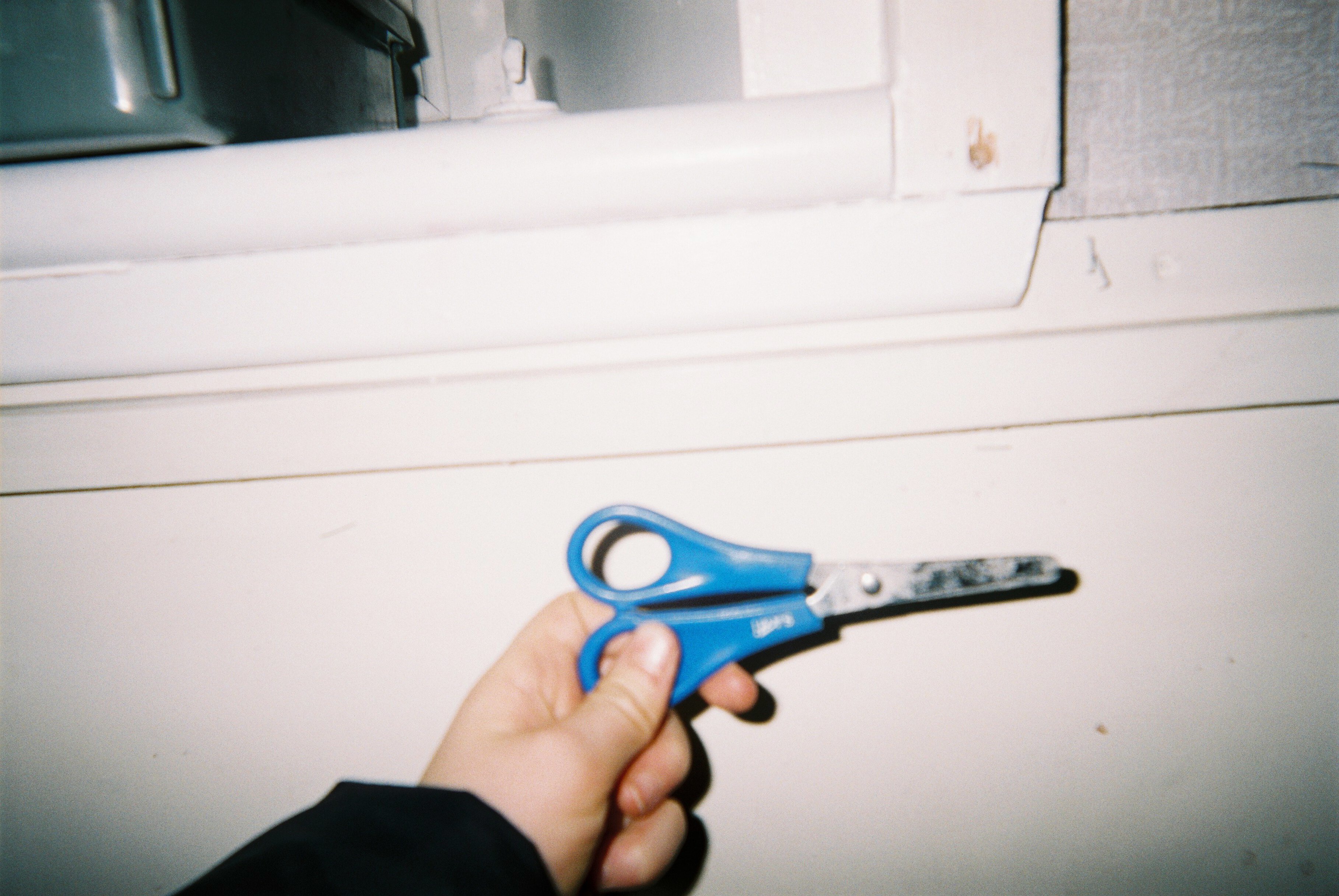 Loose Parts Fridays invites you to join us from your homes to follow your child’s lead and support them to try out their own ideas using loose parts and our thematic play prompts.

For the next four weeks of Loose Parts Fridays, we’ll be taking a look back at a series of workshops with Holly White and pupils from our partner schools, and giving you some creative prompts to try out at home.

Inspired by L'Atelier de l'Observatoire's exhibition at Collective, 'The Collective Museum', Holly and the P6 pupils imagined a future in which classrooms no longer exist: they gathered objects, recorded audio and documented stories to create a museum display to tell people of the future all about their classroom.

We’ll be trying out some of the activities they did, but making a museum display about your bedroom instead! Each week, we’ll focus on a different way of documenting: through objects, maps, sounds and photographs.

Collect 4 or 5 small objects from around your room that say something about you: they might be your favourite toys, drawings, notes, books… Imagine how these objects would be described in a museum to someone from the future who has never seen them before! Make labels to go with each object, using as many descriptive words as you can.

Share your objects with us using the hashtag #collectiveplay, and join us next week to make the next part of your museum display!

For week 2 of our Museum Making activities you’ll be acting as a cartographer: exploring your bedroom as if it were a new and undiscovered land, and making a map to describe the space.

Start by making a drawing of the shape of your bedroom viewed from above, then marking out furniture, your doorway and windows. Start to add in more detail, like where you keep your toys, clothes and books. Maybe you’ll come up with a key for your map, with different colours or symbols for different categories?

Imagine you are an alien exploring Earth for the very first time and using this map to find out about your bedroom. What other things might be useful to include? The distances between objects? Or a scale to describe the size of the space? Can you figure out which way is North, and add all four points of the compass to your map?

When pupils from our partner schools had a go at this activity with artist Holly White earlier in the year, they even tried making 3D maps and models of their spaces!

Share your maps with us using the hashtag #collectiveplay, and join us next week to make the next part of your museum display!