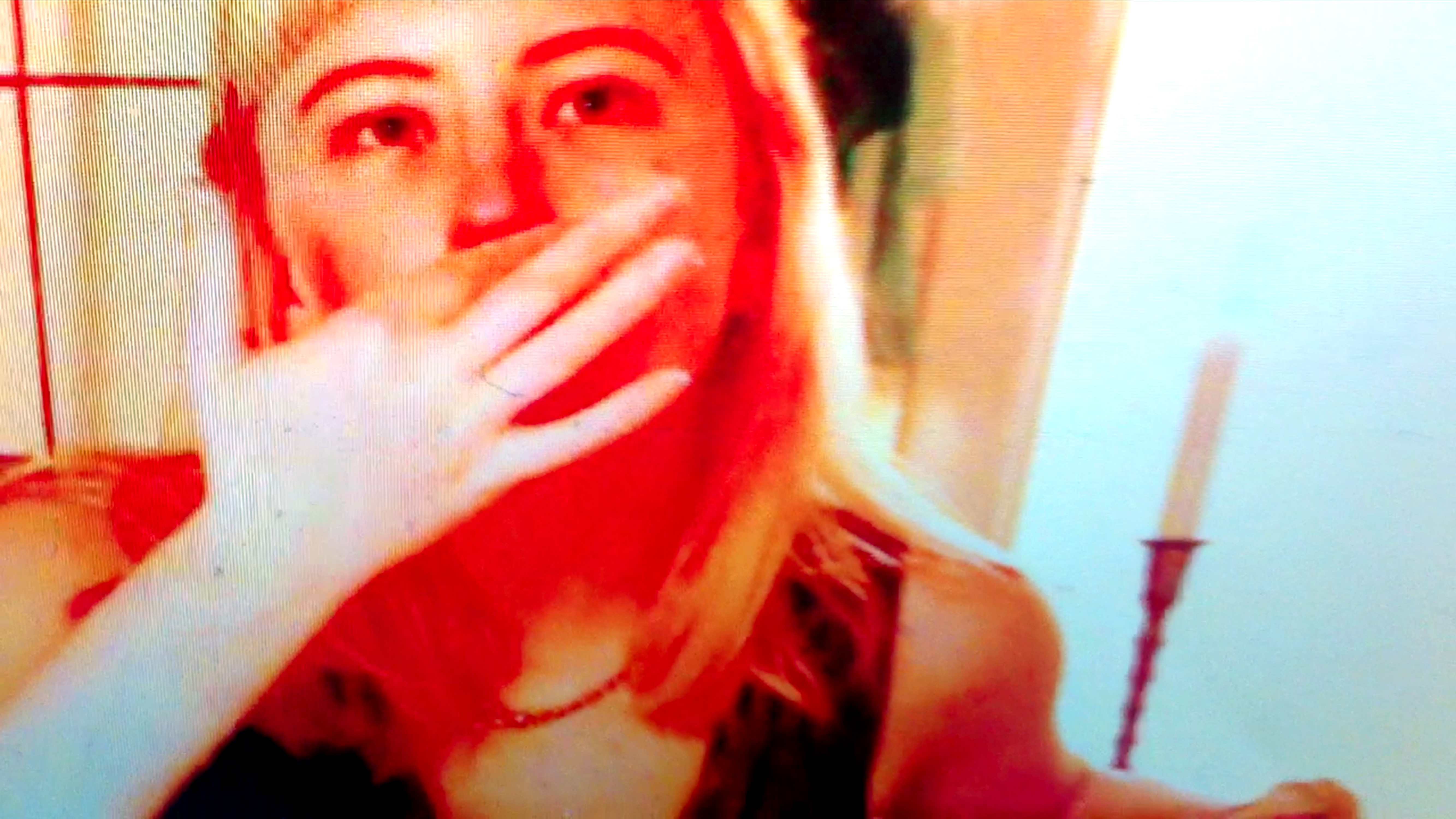 Last song for a waterbaby is a new exhibition by artist Katie Shannon opening as part of Collective's Satellites Programme.

In Last song for a waterbaby, Katie moves between sound, image, print, sculpture and video to explore the alliances and collective experiences that form on dancefloors; kinships that are disconnected from reproduction or normative family structures. Images of late-night rituals are sampled, remixed and layered onto stretched and hanging latex, which becomes a screen for a video collage documenting the semi-lucid bathing of two friends. Last song for a waterbaby is an articulation of both the joy and melancholy of an attempt to extend youth, an exploration of the 'stretched out adolescence’ described by queer theorist Jack Halberstam.

Read more about Last song for a waterbaby in the information which accompanies the exhibition here and in a new essay, Time, Technology and the Bath, by Collective's Associate Producer Emmie McLuskey here