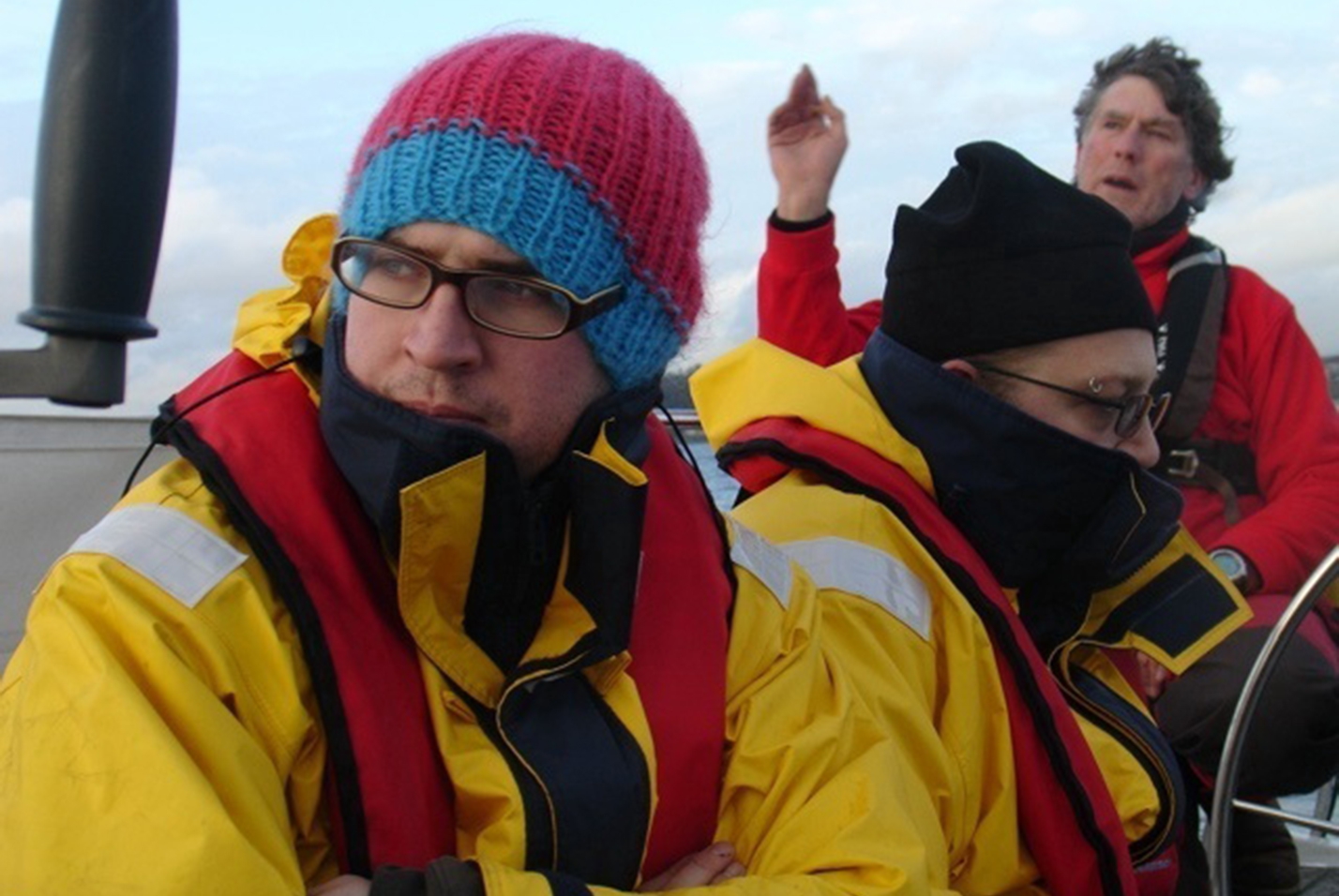 Johanna Billing, 'This is How We Walk on the Moon', production still, 2007.

Johanna Billing
This is How We Walk On The Moon

Johanna Billing
This is How We Walk On The Moon (2007)

This film was available until Wednesday 8 April 2020.

In this unique moment of upheaval and change we believe now more than ever it is important to fulfil our mission to bring people together to look at, think about and create contemporary art. Over the next four weeks we’ll be screening a series of films commissioned by Collective, each grounded in artists building works of mutual interest between themselves and participants, and in unpicking the tangled forces that shape our lives today. Some have been produced by artists working directly with groups to explore what can be achieved collectively, while others explore how people have organised in the near past.

Online Discussion
Each film will be available free here on our website for 7 days, at the end of which we will host an informal online discussion on Zoom, framed by a few prompts we’ll share in advance. This is a chance to come together, talk about the films, and discuss how they relate to our current situation. Find out more here.

This is How We Walk On The Moon

Johanna Billing spent October 2006 living in Edinburgh. During that time she became involved with members of Fence music collective and collaborated with them to make a new film, This is How We Walk On The Moon.

Set on the Firth of Forth, the film centres on the sea and the experience of sailing. Intrigued by the contradiction of Edinburgh's proximity to the North Sea and the apparent disconnection of the majority of the population to it, Billing invited a group of local musicians on a sailing trip. Events unroll, from the preparations on land through to the journey under the Firth of Forth Rail Bridge, the students' first awkward steps in unknown territory. The commensurate soundtrack: "This is How We Walk On The Moon," takes a 1980's song by experimental New York-based musician Arthur Russell, in an interpretation rendered by Billing and her collaborators using voice and string instruments.

This work was made in collaboration with Johnny Lynch, Emily Roff, Joe Colliers, Jenny Gordon and Guthrie Stewart.

Johanna Billing has been making video works since 1999 that weave together music, movement and rhythm. Merging the production modes of collective live events and workshops with a cinematic language, Billing in part directs the participants and in part activates a series of improvisations around the notion of performance and the possibility it holds to explore issues of the public and the private as well as the individual in the society as a whole. Billing often addresses political climates and cultural specificities, but more importantly she transforms, through a documentary method, her filmmaking in a fictive space to examine actual and contrived events and how that filmed compression illuminates their overlap. Billing’s films often involve music, which in her hands becomes a tool for communication, memory and reconstruction.

This is How We Walk On the Moon was commissioned as part of One Mile, a three year programme that took place between 2005-08. It consisted of nine projects that facilitated groups and individuals who live or work within a one mile radius of Collective to make work of mutual interest with artists. For more information about One Mile, read Can I Examine your Purpose? by Will Bradley, an essay originally commissioned in 2008 and included in Collective 1984-2009.

This is How We Walk On The Moon - Online Discussion

Johanna Billing, 'This is How We Walk on the Moon', production still, 2007.

Johanna Billing, 'This is How We Walk on the Moon', music performances, 2007.

Johanna Billing, 'This is How We Walk on the Moon', HD video, 2007. Courtesy the artist.