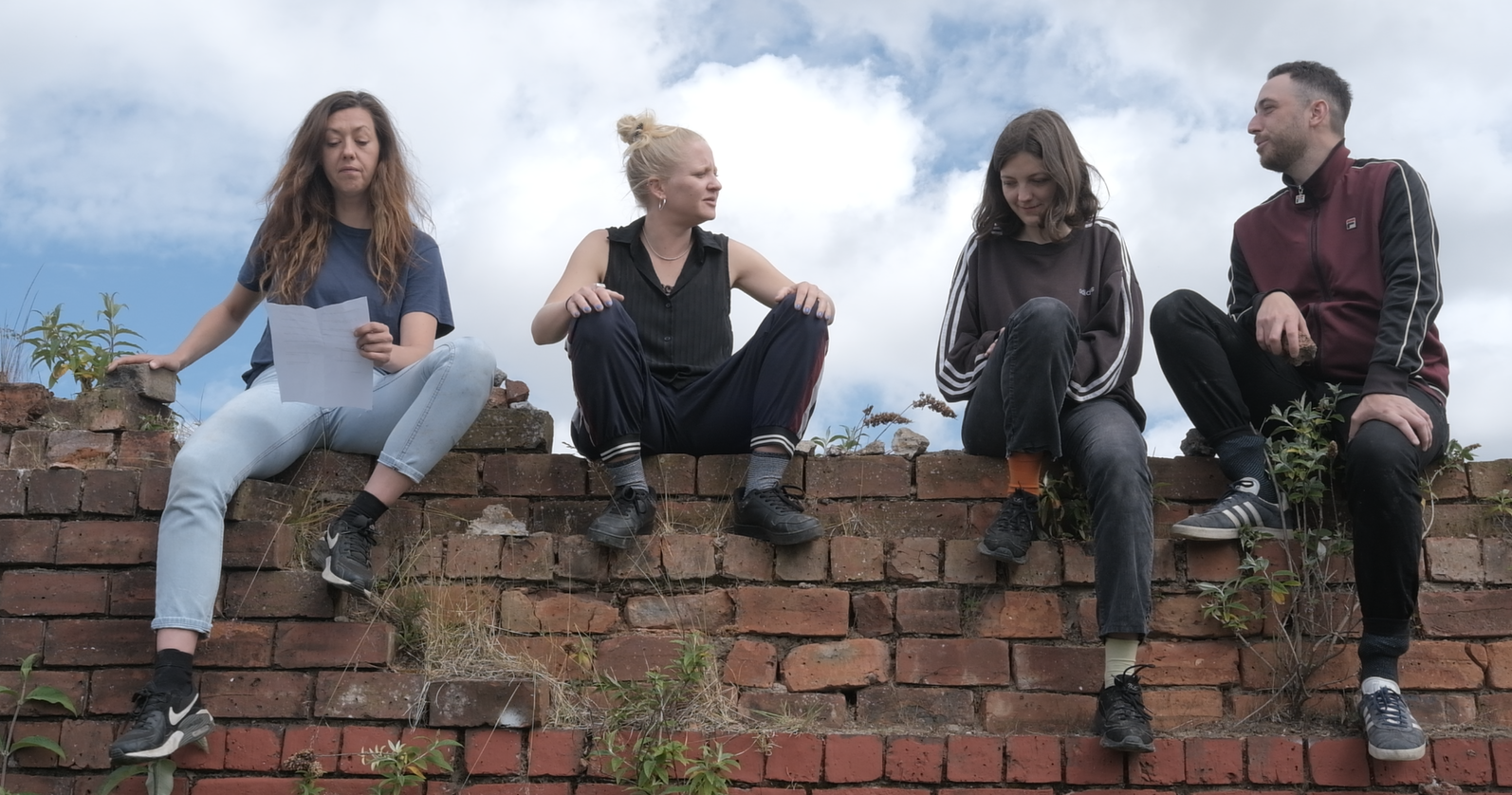 Joey Simons 'The fearful part of it was the absence', 2021

Joey Simons
The Fearful Part Of It
Was The Absence

In 2011, the explosion of riots in English cities prompted much moralising from Scotland’s political, policing and media establishments on why the outbreak never reached Glasgow. Not for the first time, the country's elites appeared to be attributing the lack of rioting to the particular characteristics of Glasgow's working class communities.

The Fearful Part Of It Was The Absence is a new exhibition by writer Joey Simons which investigates the periodic eruption and absence of rioting in Glasgow, and its effect on the shape of the city. Taking its title from Henry Cockburn’s observations on the ‘terrible silence’ and ‘fearful absence of riot’ that characterised the great demonstrations in Scotland in support of parliamentary reform in 1832, Joey’s exhibition pieces together a constellation of historical and contemporary sources to explore a recurring pattern of response and erasure to collective violence in the city.

For the exhibition, Joey presents a montage of audio-visual material, texts, poetry, a wall drawing and audio. Videos made by Joey and the photographer Jack Wrigley depict their friends reciting texts ordered around riots and their relationship to silence, language, violence, geography and weather. Recitals take place on sites of historical riots in Glasgow, today many of which are derelict, demolished in preparation for private development, or in the process of gentrification.

A programme of events will accompany the exhibition, including a workshop with local people and the launch of new publication Lying Storms and Mild Storms. The exhibition is accompanied by a newly-commissioned text by writer, academic and poet Helen Charman. An audio version can be found here.

Find out more about the exhibition in the information which accompanies it here, or in an audio version here.

Joey Simons is a writer, researcher, Worker’s Educational Association tutor and tenant union activist from Glasgow. His practice challenges the dominant material and ideological structures of historical production by addressing suppressed aspects of working class history and using this as a basis for deepening political militancy today.

Satellites Programme is Collective’s development programme for emergent practitioners based in Scotland. Satellites aims to support diverse practitioners to produce a new commission and a critical development programme of critical of retreats, workshops, studio visits and group discussions, public exhibitions, events and publishing. Practitioners are selected from an open submission by a new panel each year. The 2021 participants are Stephanie Black-Daniels, Mina Heydari-Waite, Katherine Ka Yi Liu 廖加怡, Joey Simons and Camara Taylor.