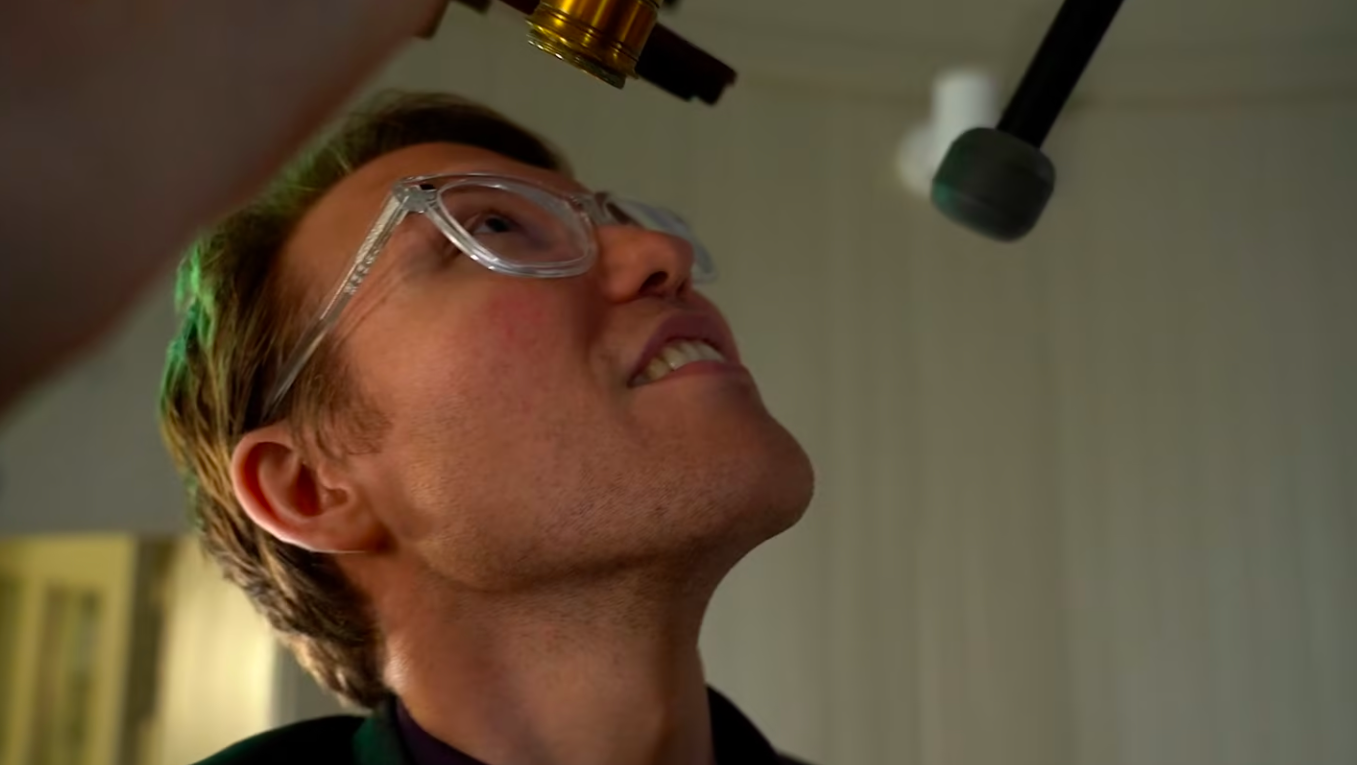 Placing an Observatory: Calton Hill and the Evolution of Science, Technology and Society

In the third film in our Collective Observations series, Dr Matjaz Vidmar explores the astronomical origins of Collective’s home in the City Observatory site on Calton Hill.

Matjaz begins from the premise that observatories are intensely political places, where power is derived from control of technology and knowledge. His short film charts the often-troubled course of development of astronomy in Edinburgh, from early attempts to establish an observatory on Calton Hill and the first telescopes installed by James and Thomas Short in the 1770s, to the activities of the Edinburgh Astronomical Society in the 20th century.

Matjaz pays homage to pioneers of science in Scotland who have contributed to this story, particularly those women whose achievements are not monumentalised on the Hill, such as Mary Somerville, Wilhelmina Fleming, and Mary Bruck. He celebrates the Calton Hill observatory as a symbol of a city dedicated to collaborative science, albeit a practical failure and, in the shadow of the National Monument, an example of the political hegemony Edinburgh’s elites.

Dr Matjaz Vidmar is a Lecturer in Engineering Management and is based in the Institute for Materials and Processes at the University of Edinburgh. His background is in physics and he is a specialist in astronomy, astronomical technology, space and satellite engineering, data processing and artificial intelligence. Matjaz is a Fellow of the Royal Astronomical Society and the British Interplanetary Society.

Collective Observations
Historically observations made from the City Observatory on Calton Hill, have re-shaped how we view and relate to the world around us. It is where astronomers observed and calculated accurate time, aiding ships docked in Leith to navigate and connecting Edinburgh to the world. It is also where the artist Robert Barker created the first panorama, expanding the pictorial field and horizon. As custodians of this site, Collective are inspired by the history of ingenuity but we understand that narrative of progress is incomplete and complicated. Collective Observations is a series of online commissions which explore these complications, re-question the dominant narratives of the past, and consider them anew in our current social and political landscape.