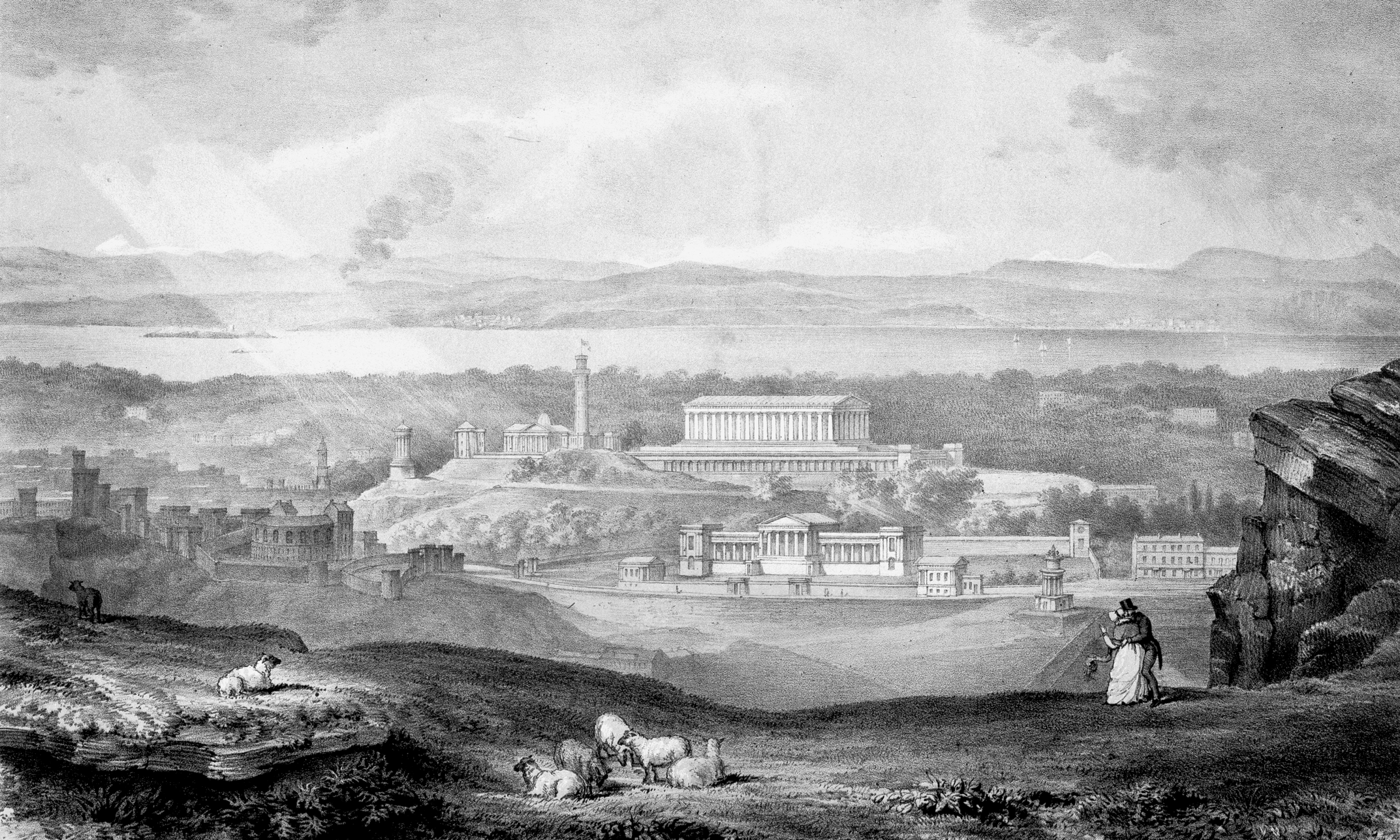 Ideologies and Identities: Exploring the architecture of Calton Hill

In this film Dr Kirsten Carter McKee explores the history of Collective’s home in the City Observatory, which is intertwined with the art, architecture, politics and society of both Edinburgh and Scotland and their placement within the wider British Empire.

From the Observatory’s origins in 18th century and the desire to contrast wild Calton Hill with ‘picturesque’ architecture, to the playing out of Scotland’s Imperial aspirations, and as a focus for an emergent Scottish identity in the 20th century, the history of this unique place has continued to reflect both a local and global story. Revealing some of the many grand schemes for Calton Hill which were never realised, as well as exploring more recent artistic interventions and the arrival of Collective, Kirsten shows that, far from being a historical curiosity, the Hill continues to be an anchor in the landscape for the city and its people.

Dr Kirsten Carter McKee is a specialist in urban history and heritage and teaches at Edinburgh University, where she gained her PhD in 2013. Her work has engaged with the development of imperial landscapes, and her book on Calton Hill and the Third new Town (Birlinn 2018) addresses this from the perspective of Scotland’s role in Imperial expansion between the 18th and 20th centuries. Her current research expands this discourse around imperial landscapes in our urban realm to consider how we can be more inclusive in our narrative of trans-Atlantic slave trade and Empire in Scotland’s interpretation of its built environment.

Collective Observations
Historically observations made from the City Observatory on Calton Hill, have re-shaped how we view and relate to the world around us. It is where astronomers observed and calculated accurate time, aiding ships docked in Leith to navigate and connecting Edinburgh to the world. It is also where the artist Robert Barker created the first panorama, expanding the pictorial field and horizon. As custodians of this site, Collective are inspired by the history of ingenuity but we understand that narrative of progress is incomplete and complicated. Collective Observations is a series of online commissions which explore these complications, re-question the dominant narratives of the past, and consider them anew in our current social and political landscape.