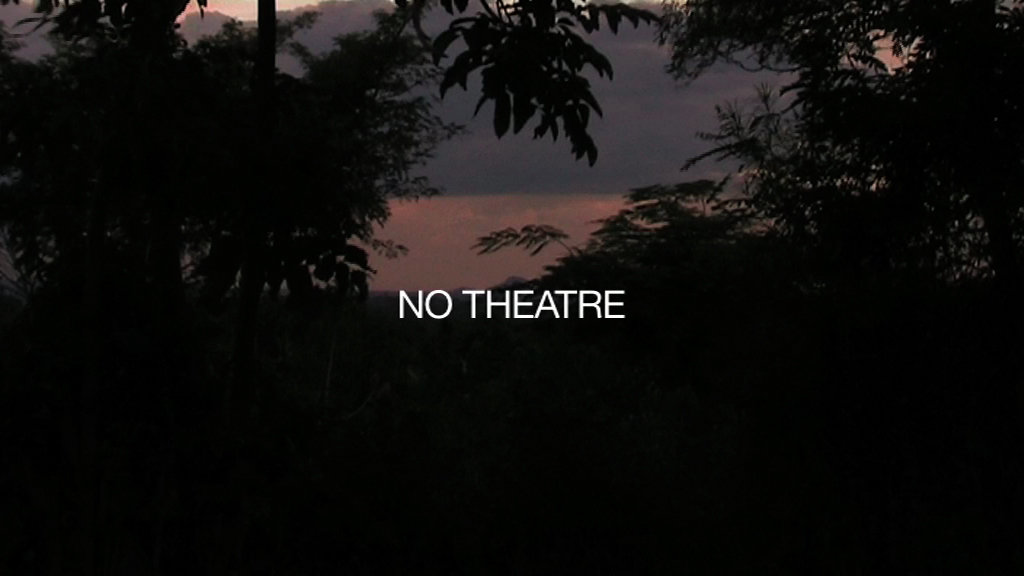 Born in Glasgow, Emma is an artist and scholar. She is currently Research Fellow in Fine Art at the University of Bergen in Norway and Convener of the Africa Cluster of the Another Roadmap School - an association of scholars and practitioners of art education currently active in twenty-two cities on four continents.

Promised Lands is a fragmentary, essayistic meditation on (among other things) art, fact, fiction, memory, rights to land, place and displacement. The film features the voices of the artist, her late uncle Patrick Wanambwa and Theodor Hertzka, a 19th century Austro-Hungarian economist, who was one of many Europeans who tried to establish a utopian settlement (“Freeland”) in East Africa. It makes reference to the thousands of European refugees who found sanctuary in Africa during World War II and to the violent ongoing realities of internal and external displacement. In reflecting on the relationship(s) between representation, power, projection and possession, the artist’s own role is called into question.

Promised Lands marks the culmination of a substantial body of work entitled Uganda in Black and White (2011-2014) which both traces and reflects upon certain complexities of the colonial legacy in contemporary Uganda.

Promised Lands (18 minutes) is showing Tue-Sun on loop in the Hillside exhibition space at Collective from 10am until 4pm. On Thursday 21 November the film will show until the later time of 5.45pm before we host Emma’s talk in the City Observatory at 6pm.

Read more about Promised Lands in the information which accompanies the exhibition here.

Emma Wolukau-Wanambwa's recent exhibitions include: Bergen Assembly (2019), 62nd BFI London Film Festival (2018), Women on Aeroplanes at The Showroom Gallery in London and Museum of Modern Art in Warsaw (both 2018–19), 10th Berlin Biennale for Contemporary Art (2018), A Thousand Roaring Beasts: Display Devices for a Critical Modernity at Centro Andaluz de Arte Contemporaneo – CAAC in Seville (2017) and Kabbo Ka Muwala at the National Gallery of Zimbabwe, Makerere University Art Gallery and Kunsthalle Bremen (all 2016). Her essay Margaret Trowell’s School of Art or How to Keep the Children’s Work Really African was published last year in The Palgrave Handbook of Race and the Arts in Education (Palgrave Macmillan, 2018).

Collective will be working with Emma during 2020 as part of our Constellations Programme, which is a series of research-based projects that aim to bring people together and develop ideas. This programme provides opportunities for artists to engage with our locality and consider new ways to question and to bring people together.