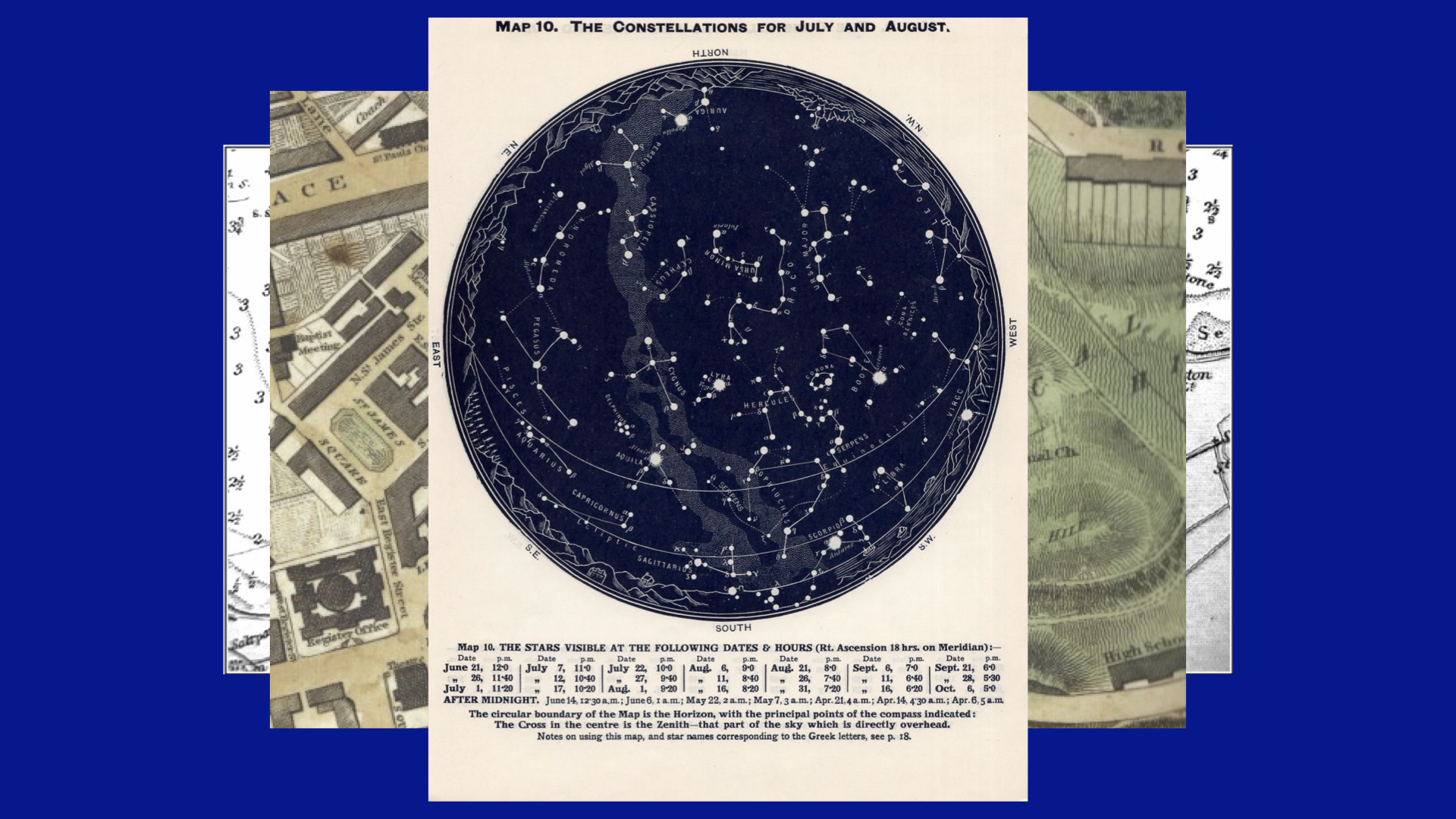 Alexandra Laudo, 'How to Observe a Nocturnal Sky', 2020

Alexandra Laudo
How to Observe a Nocturnal Sky

Collective has been working with Alexandra Laudo since 2017 to develop and produce the project How to Observe a Nocturnal Sky. Over this time, Alexandra has regularly visited Edinburgh to visit libraries and archives collating a vast body of research on the history of observation in Edinburgh and connected works of contemporary art. In response to the COVID-19 closure we have created this special re-worked version of the project as a digital experience and are excited to launch it online while we are unable to welcome visitors to Calton Hill.

Collective have re-purposed Edinburgh’s old City Observatory as somewhere that not only looks out at the stars or panorama of the city, but that connects people and creates opportunities for multiple viewpoints to be experienced. To do this we are supporting artistic observation and research, such as Alexandra’s, and are working with the image of an institution where the sight lines and barriers between inside and outside are porous, enabling new connections, ideas and research.

In this new work Alexandra considers astronomical phenomena, the concept of darkness, the sky, the night, and the history of astronomy connected to Calton Hill. Through narrating stories of scientific and artistic creativity and encouraging us to observe, How to Observe a Nocturnal Sky is a reminder of human ingenuity and that while some things are consistent in the night sky there is always change and adaptation. The work follows stories and characters such as Professor Colin McLaurin, and the change from Astronomy as Experimental Philosophy to Practical Astronomy in the University of Edinburgh in 1752, and Ada, the daughter of a mariner from Leith who climbs Calton Hill to set her father's clock so that they can navigate accurately and safely.

How to Observe a Nocturnal Sky will be available to view on our website until Collective can re-open when a new version will be added to our series of Observers’ Walks, to be experienced on-site.