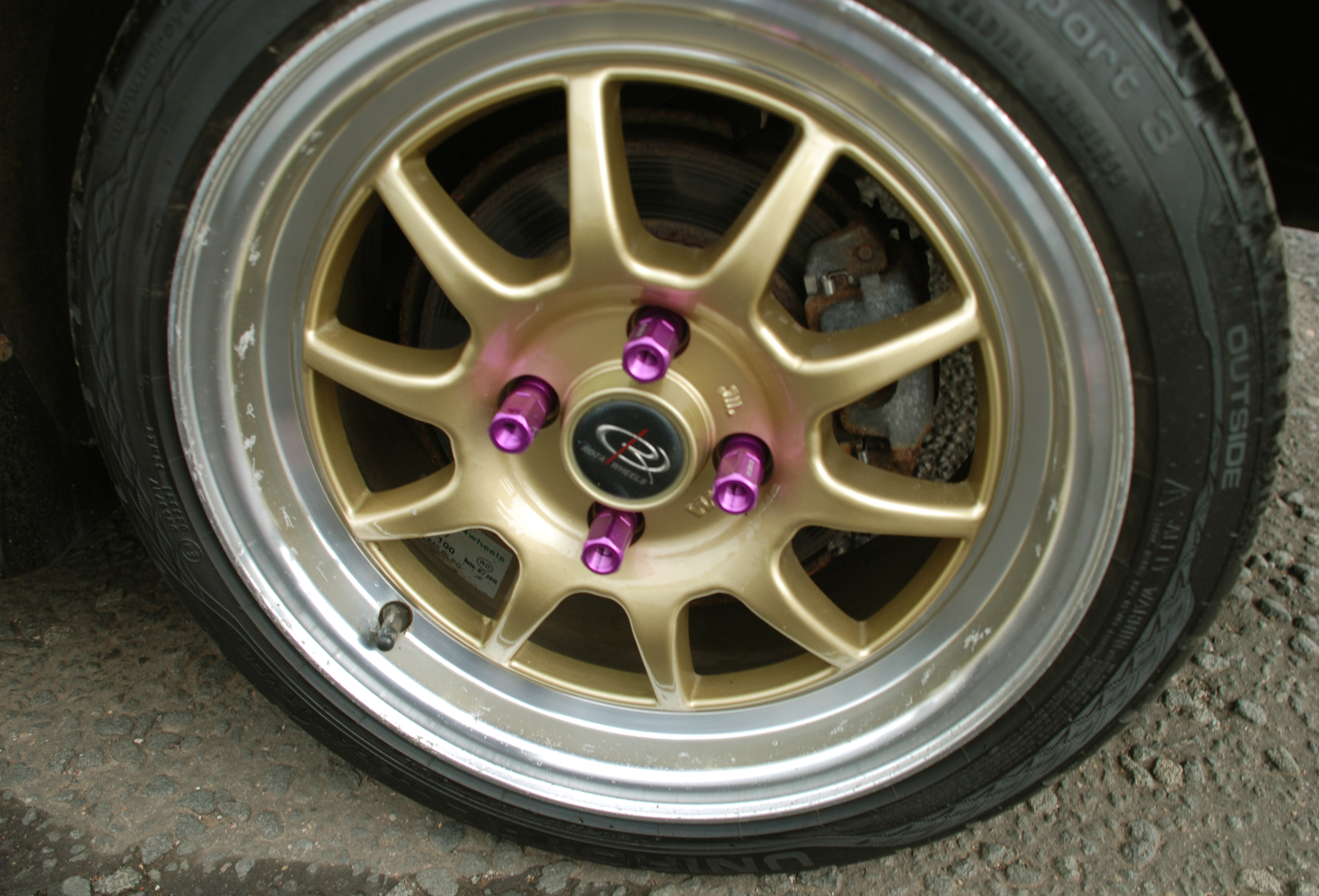 Bring Back the Hill was a one-off performance presented as part of Edinburgh Art Festival.

Collective commissioned artist Clara Ursitti to produce Bring Back the Hill with East of Scotland Car Club (ESCC) as part of Constellations Programme. Clara Ursitti is an artist who prioritises the non-visual senses. She works with fragrance to create installations and interventions that delve into the social and psychological aspects of scent.

Car enthusiasts have been congregating on Calton Hill to share their love of cars since the 1990s. ESCC have carried on the tradition with monthly gatherings – named 'Bring Back the Hill' – where the group come together to share their passion for customising and modifying cars.

Clara initially joined the ESCC at their monthly meetings, working closely with club administrators Sarah Waugh and Scott Thompson to learn more about ESCC’s connection with Calton Hill and the mutual interest she and the group have in the sounds and smells of the cars.

The majority of modified cars have specialist exhausts, engines or sound systems that make them all sound unique and at times, very loud. From engines that ‘chatter’ to exhausts customised to sound like they are firing, the medley of sounds and rich fragrances of diesel, air freshener and rubber from ‘burn outs’ inspired the Bring Back the Hill performance. Working with sound artist Mark Vernon and sound technician William Aikman, Clara and members of ESCC identified and recorded a series of sounds from the Club’s cars which were sampled to create a sound work that was central to the performance.

In the performance of Bring Back the Hill – a choreographed version of the Club’s meets - Clara celebrated the passion that the ESCC have for their cars and show how they come together as a community to share this enthusiasm.

Clara Ursitti is based in Glasgow and often works with scent and social space. Her work was recently included in the survey exhibitions: Generation: 25 Years of Contemporary Art in Scotland and Belle Haleine, Museum Tinguely, Basel. Recent solo exhibitions include There is Something in the Air, Museum Villa Rot, Burgrieden–Rot, Germany, and Sex Smells at the Kunstverein, Wolfsburg, Germany. Bring Back the Hill developed from past projects by Clara such as; Kustom a collaboration with Hot Rod car owners during GI 2016, and Poison Ladies, involving twenty-five women over the age of 60 who were invited to gate crash an art opening all wearing Christian Dior's perfume, Poison.

Constellations Programme is a series of off-site, research-based commissions that aim to bring people together to develop ideas and partnerships. This programme of commissions will include discussions, screenings, and walks, providing opportunities for artists and audiences to engage with our locality and consider new ways for people to work together.