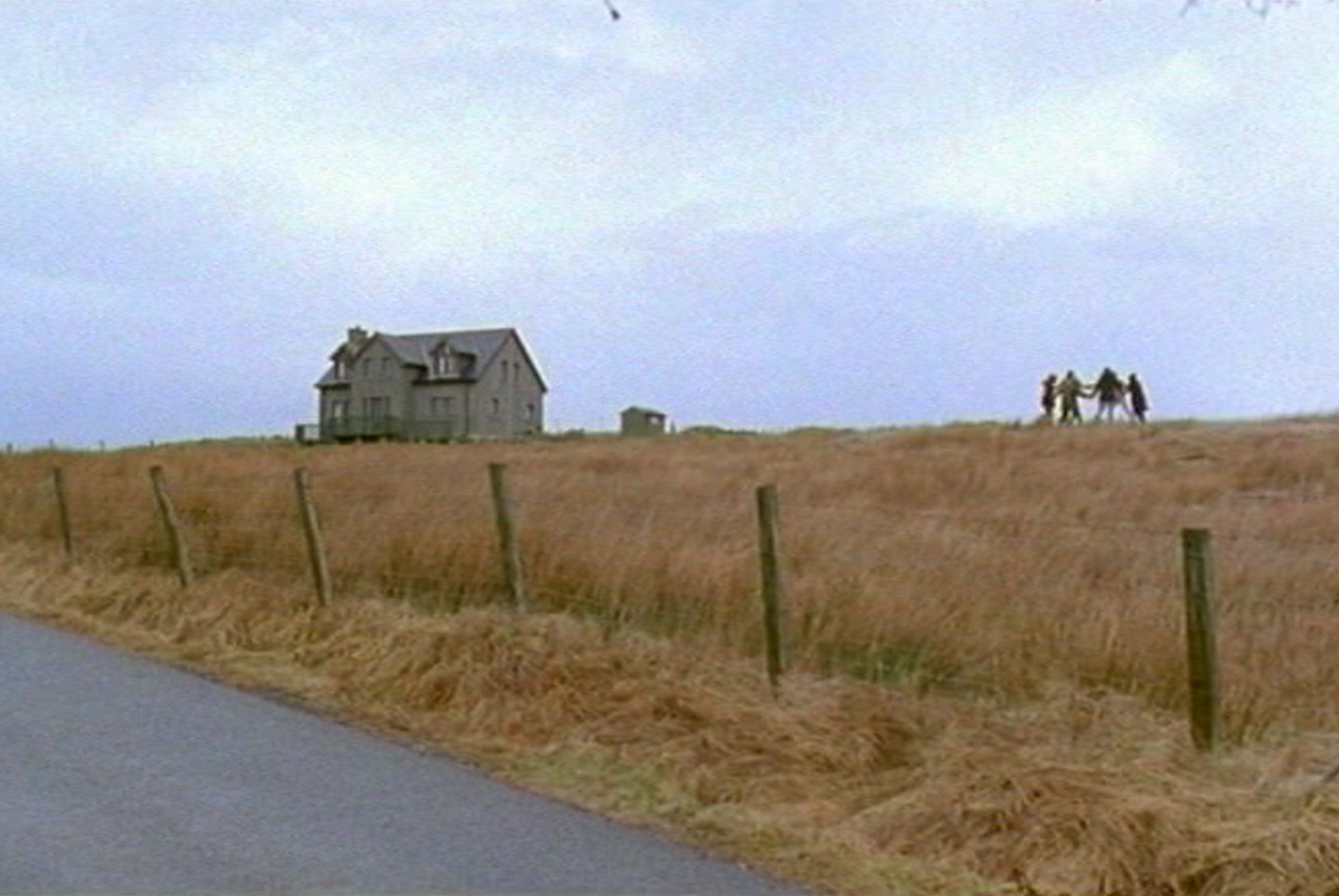 Monster Chetwynd
The Call of the Wild

This film was available until Wednesday 15 April 2020.

In this unique moment of upheaval and change we believe now more than ever it is important to fulfil our mission to bring people together to look at, think about and create contemporary art. Over the next four weeks we’ll be screening a series of films commissioned by Collective, each grounded in artists building works of mutual interest between themselves and participants, and in unpicking the tangled forces that shape our lives today. Some have been produced by artists working directly with groups to explore what can be achieved collectively, while others explore how people have organised in the near past.

Online Discussion
Each film will be available free here on our website for 7 days, at the end of which we will host an informal online discussion on Zoom, framed by a few prompts we’ll share in advance. This is a chance to come together, talk about the films, and discuss how they relate to our current situation.

The Call of the Wild
Spartacus (one of the previous names for Monster Chetwynd) spent September 2006 living in Edinburgh, where she worked with different women she met, including students on a pattern-cutting course, a knitting demonstrator and a costumier. Together they devised a trip to the Isle of Lewis in the Western Isles to make the short film The Call of the Wild. The film twins events on Lewis with the women’s lives in urban Edinburgh. The finished film draws on cinematic influences such as Walkabout, Picnic at Hanging Rock and the anthropological film Les maîtres fous by Jean Rouch.

The Call of the Wild was commissioned as part of One Mile, a three year programme that took place between 2005-08. It consisted of nine projects that facilitated groups and individuals who live or work within a one mile radius of Collective to make work of mutual interest with artists. For more information about One Mile, read Can I Examine your Purpose? by Will Bradley, an essay originally commissioned in 2008 and included in Collective 1984-2009.